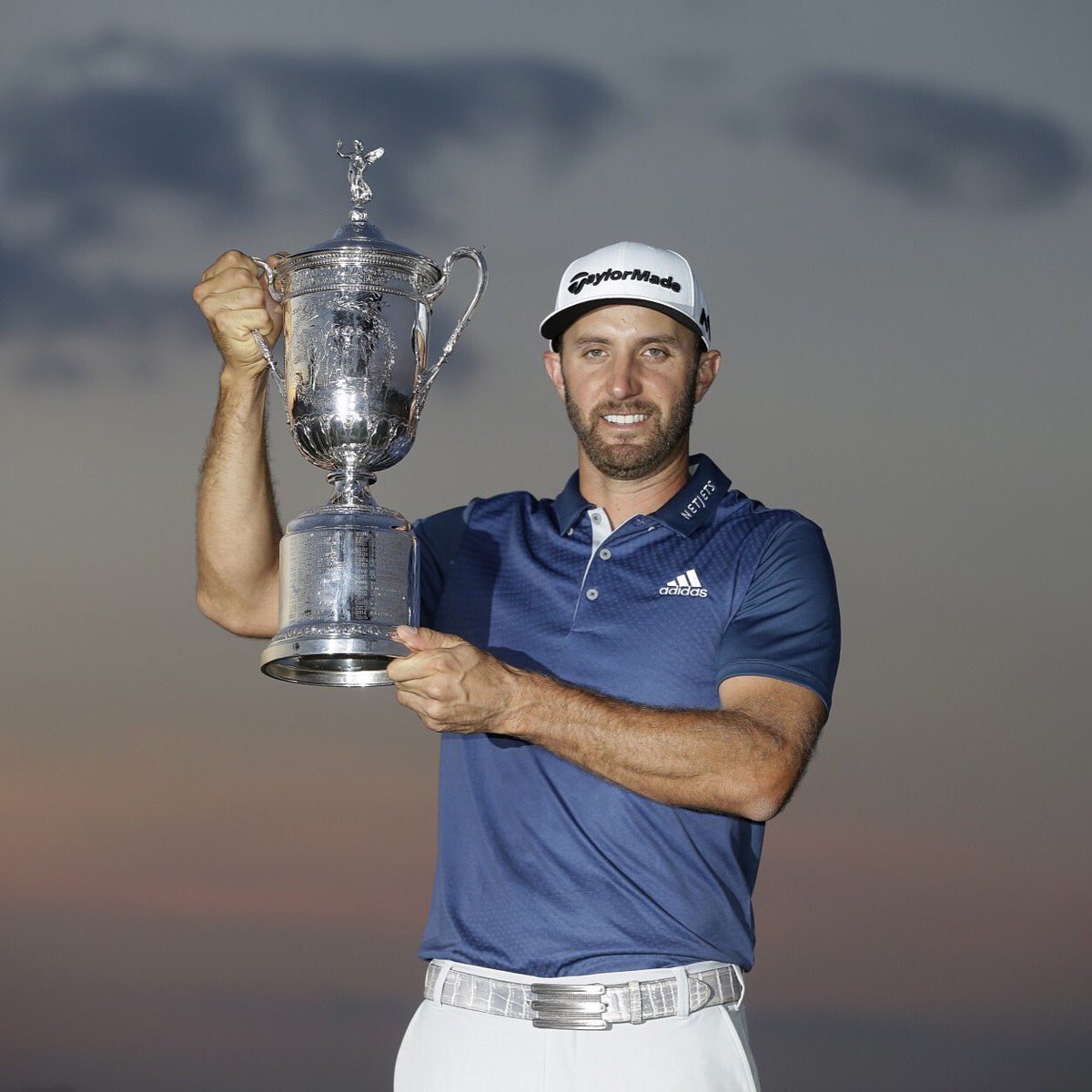 LOS ANGELES, CA (November 11, 2016) – Friends of Golf is thrilled to announce that Dustin Johnson will be our 2017 Honoree at the FOG Charity Golf Tournament to be held on Monday, April 24th at the prestigious Bel-Air Country Club.

Dustin, who is known for his athleticism and prodigious length off the tee, had a phenomenal year in 2016 by winning 3 tournaments (including the BMW Championship, the Bridgestone Invitational, in addition to the U.S. Open). He also finished in the Top 10 in 15 of the 22 tournaments in which he participated while winning more than $9 million in official prize money.

Dustin joins an exclusive list of honorees that comprises the Who’s Who in golf over the last 38 years including: Arnold Palmer, Jack Nicklaus, Byron Nelson, Phil Mickelson and Ernie Els.