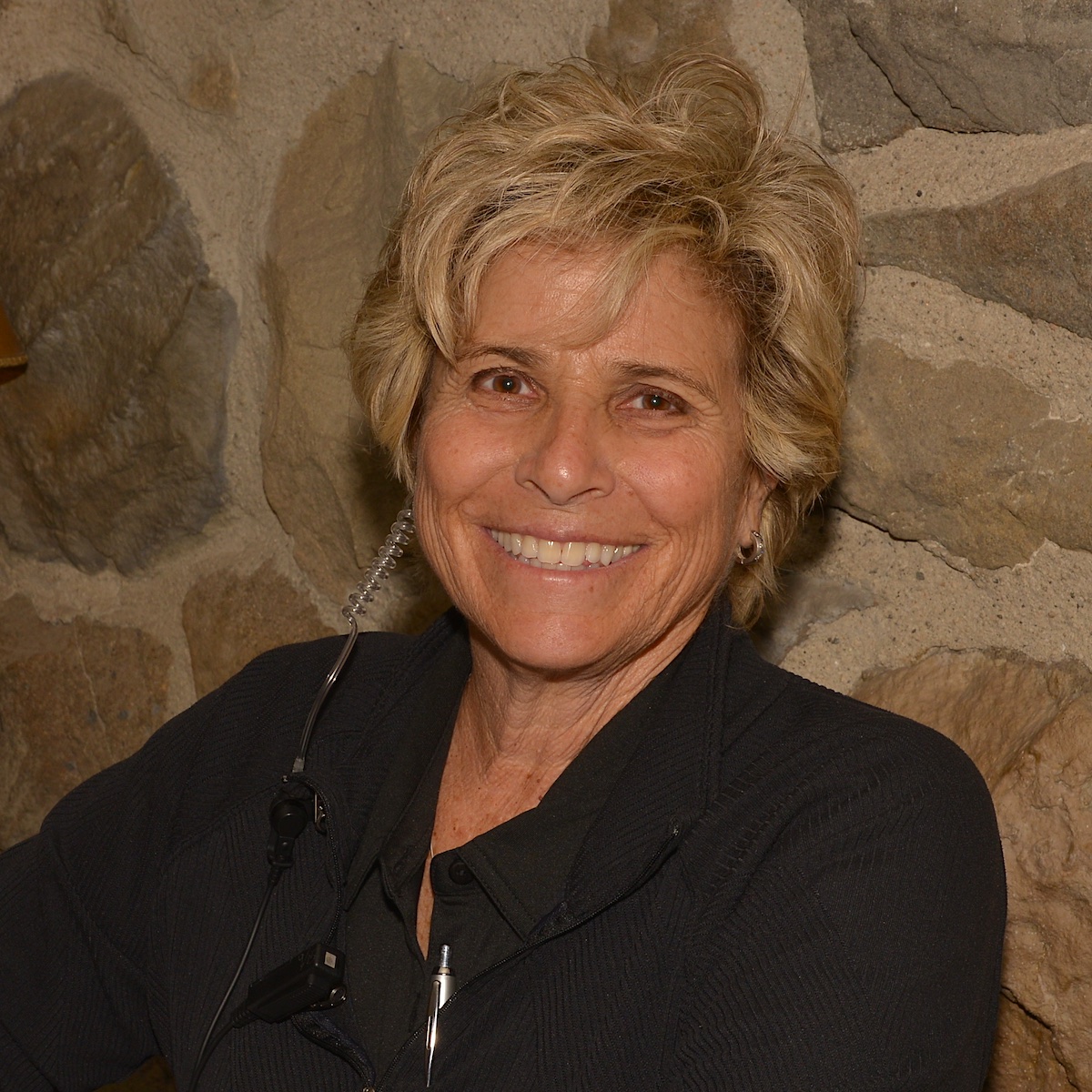 LOS ANGELES, CA (March 6, 2017) – The L.A. City Section of the C.I.F. will induct the 2017 members to HALL OF FAME honors at a dinner at the West L.A. Double Tree in Culver City on April 23rd. Among this year’s honorees will be FOG’s very own Myra Einberg.

The L.A. City Section Hall of Fame recognizes those individuals involved in all C.I.F. represented sports, including coaches and a few media professionals who have contributed to the schools and Section. Every other year, The City Section, through a careful nomination and selection committee, comprised of representatives from the LAUSD, the board of managers, CIF historians and others with a broad range of experience throughout CIF sports, determine those individuals who have made significant contributions to their sport, their school and, in the case of the coaches, their student athletes.

The current class of honorees is only the fourth group to be recognized.

According to John Aquirre, Commissioner of the LA City Section of the CIF, “Myra has made enormous contributions both as a coach and coordinator for multiple sports and specifically for boys and girl’s golf. She has played a large role in growing sports, the schools and the students. She also played a significant role in expanding the relationship that the LA City Section enjoys with and Friends of Golf, FOG. She has been a major contributor to the Section and the CIF and an honor for us to recognize her.”

What is Myra’s reaction to this bestowed honor?

“When I received the invitation to the Hall of Fame dinner it never dawned on me that I was an honoree,” said Myra. “I thought it was just an invitation and, due to it being the night before our annual FOG Charity Golf Tournament, I thought I might not be able to attend. Then I found out I was an honoree and was floored by the recognition. What an honor and a thrill!

I had been a teacher for 37 years, got into coaching later in my career and found a real passion. I learned quickly how much a coach does affect a student’s life. It was so satisfying to pour myself into their lives. Over many years, I was involved in multiple sports and proud to be the first woman to coach both boys and girls in both golf and volley ball.

Title nine was just new at the time and having always been an advocate for women in sports and being a coach of both boys and girls gave me a wonderful chance to help them all grow as athletes, students and people.

I still hear from my students, from as far back as 20 years ago, who continue to call me coach and thank me for our time together. That always makes me smile.

To be honored and recognized for something you did all your life, simply for the love of it, is beyond words.”

Click here to read more about the CIF Hall of Fame Honorees.