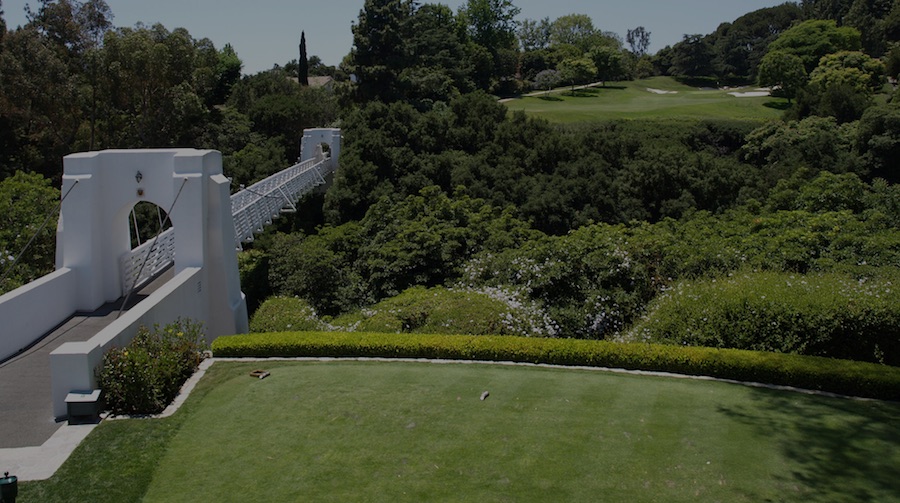 August 23, 2018; LOS ANGELES, CA — John Hoffman, President of Friends of Golf (FOG) recently announced that professional golfers, Ms. Lorena Ochoa and Mr. Patrick Cantlay will be the Co-Honorees of the 39th Annual FOG Charity Golf Tournament to be held Monday, October 15, 2018 at the Bel-Air Country Club. Although the tournament sold out 3 months early, dinner tickets are still available through the website. 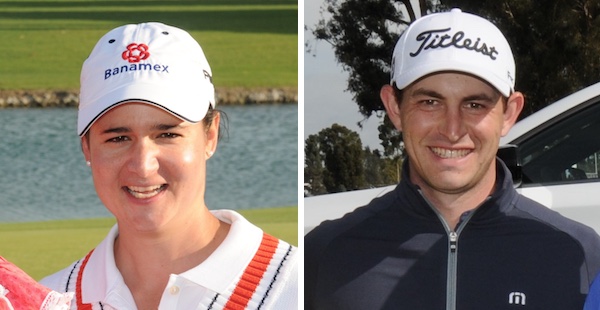 The annual golf tournament is part of FOG’s mission of providing and supporting scholastic golfers with resources, equipment and programs so that they can compete in a sport that promotes character, integrity and fellowship. Each year FOG provides funds, equipment and mentor support to scores of high schools, colleges and universities impacting thousands of scholastic golfers each year throughout the United States. In recent years the FOG tournament has received the support and has honored such world class golfers as: Sir Nick Faldo, Jim Furyk, Phil Mickelson, Annika Sörenstam, Dustin Johnson and many others.

Eddie Merrins, the longest serving pro at Bel-Air Country Club, now pro emeritus and founder of FOG, noted, “I am thrilled that FOG will be honoring two of the sports top performers. They have excelled consistently, not just in this most difficult sport, but also as a role model to the many young people we serve each year. And to have this 2018 tournament on the newly restored golf architect George Thomas masterpiece will be an additional treat to all involved.”

Lorena Ochoa Reyes is a Mexican professional golfer who played on the U.S. based LPGA Tour from 2003 to 2010. She was the top-ranked female golfer in the world for 158 consecutive and total weeks (both are LPGA Tour records), from April 23, 2007 to her retirement on May 2, 2010 at the age of 28 years old. As the first Mexican golfer of either gender to be ranked number one in the world she is considered the best Mexican golfer and the best Latin American female golfer of all time. Ms. Ochoa was inducted into the World Golf Hall of Fame in 2017. Knowing that many young people are just starting out in the game, Lorena encourages them “to keep pursuing their dreams to play this game, to help and build good character, while keeping focused on a worldwide pursuit that may lead to exciting things in the future.”

Patrick Cantlay is an American professional golfer who was the number one golfer in the World Amateur Golf Ranking for 55 weeks. He finished in the top-25 of his first four PGA Tour events as an amateur in 2011, including being the low amateur at the U.S. Open. The following week, Cantlay shot the lowest round in PGA history by an amateur when he shot a course record 60 at the Travelers Championship. On November 5, 2017 Cantlay won the Shriners Hospitals for Children Open in a playoff for his first PGA title.

Friends of Golf (FOG is the leading, national non-profit organization providing a range of financial support, golf equipment, training resources and mentoring to boys and girls, young men and women in high schools, junior colleges, 4-year colleges and universities throughout the United States.