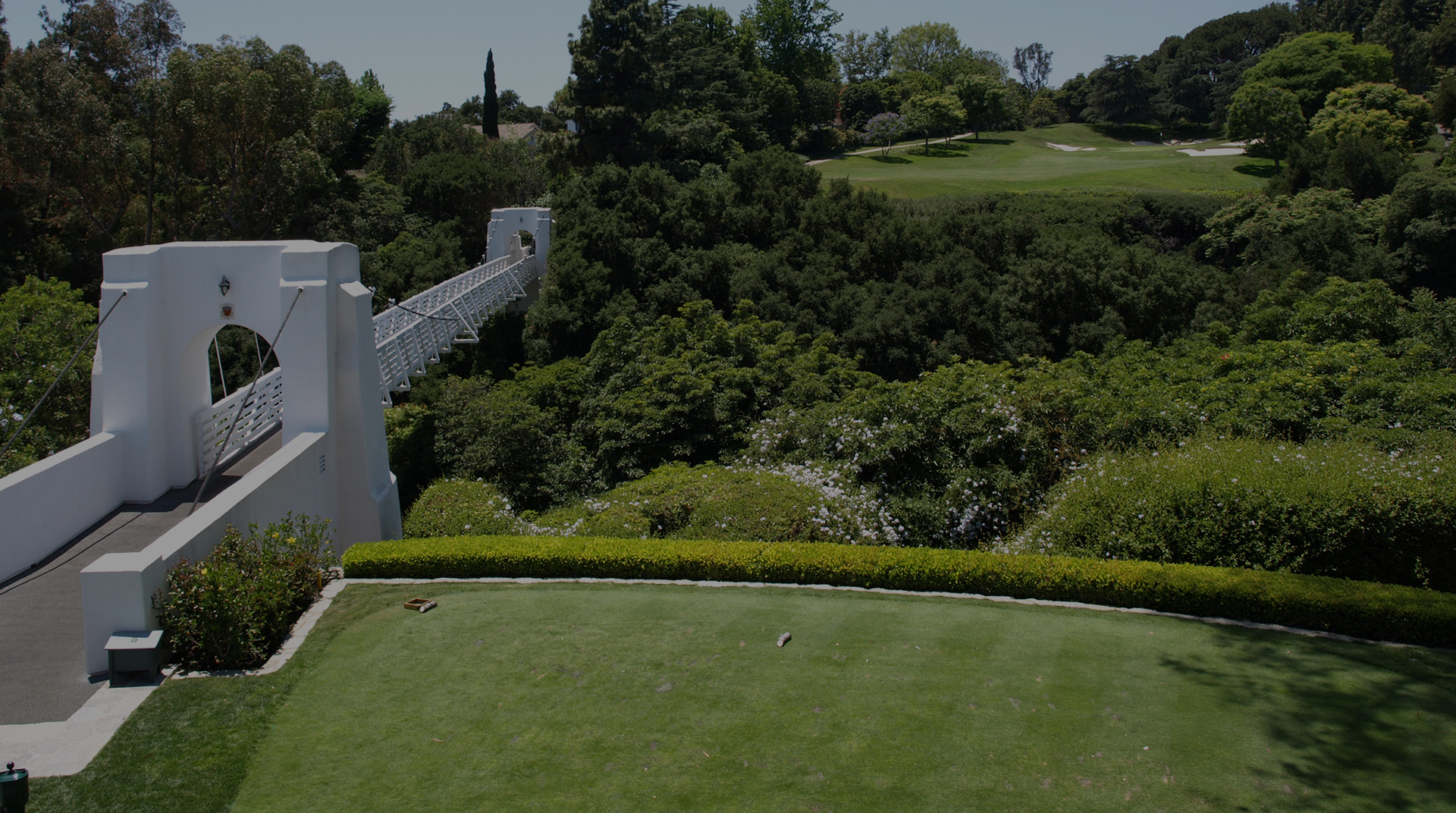 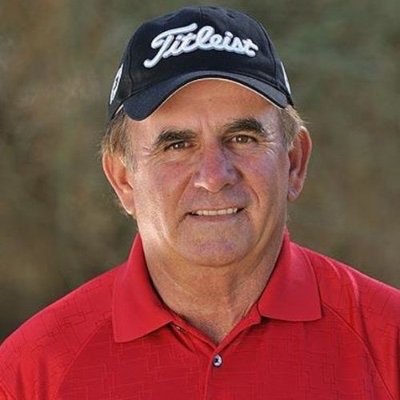 Not many people have reached the pinnacle of two professions simultaneously, but that is what Peter Kostis has accomplished in golf broadcasting and instruction.

Peter Kostis had a passion for teaching as an assistant professional that quickly grew as he studied the greats of the game. In 1974, he was named one of the original head instructors of the Golf Digest Schools, collaborating on a daily basis with playing legends Sam Snead, Paul Runyan and Bob Toski, and teaching icons Jim Flick, Davis Love Jr. and Jack Lumpkin. He has given more than 150,000 lessons in over 20 countries across the globe, including Paul Casey and major champions Bernhard Langer, Mark Calcavecchia and Grace Park.

In addition to being one of the game’s most respected instructors, Kostis has simultaneously crafted a 30-year announcing career that began with the 1989 Ryder Cup at The Belfry. Since then, he covered 29 consecutive Masters, 27 PGA Championships and every Ryder Cup from 1989-2004, among hundreds of other golf events for CBS Sports.

During his time as a teacher and a television analyst, Peter has been in both the Golf Magazine Top 100 Teacher and the Golf Digest Top 50 Teacher List every year since their inception. His reputation as an innovator as both an instructor and an announcer earned him an Emmy for his Konica-Minolta Bizhub Swingvision analysis on CBS.