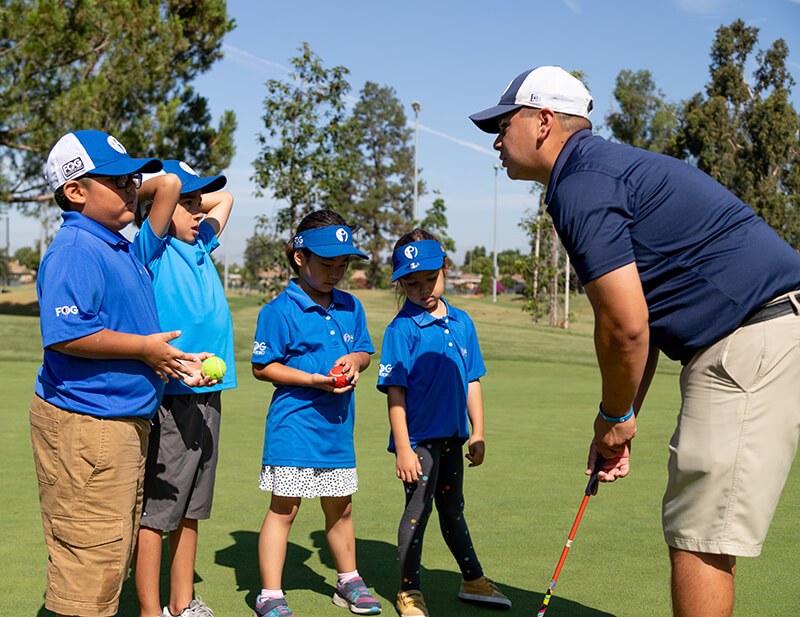 The SCGA Junior Golf Foundation is thrilled to announce its two annual awards to celebrate those who have made a tangible impact for local junior golfers and are dedicated to growing the game for the next generation.

The first award is the SCGA Junior Golf Foundation’s John Argue Founder’s Award, which is given to an organization or individual that has made a significant contribution to the Foundation’s mission.

This year, the award is given to one of the Foundation’s most ardent supporters, Friends of Golf. Friends of Golf, which was founded by SCGA Hall of Fame member and golf legend Eddie Merrins, is a critical funder and partner to several organizations including college, high school and junior programs. Their support of the Foundation dates back more than ten years, but most critically was their seed funding in 2015 that helped launch the Player and Youth Development program. Now five years later, they continue to be an ongoing and impactful partner to the SCGA Junior Golf Foundation.