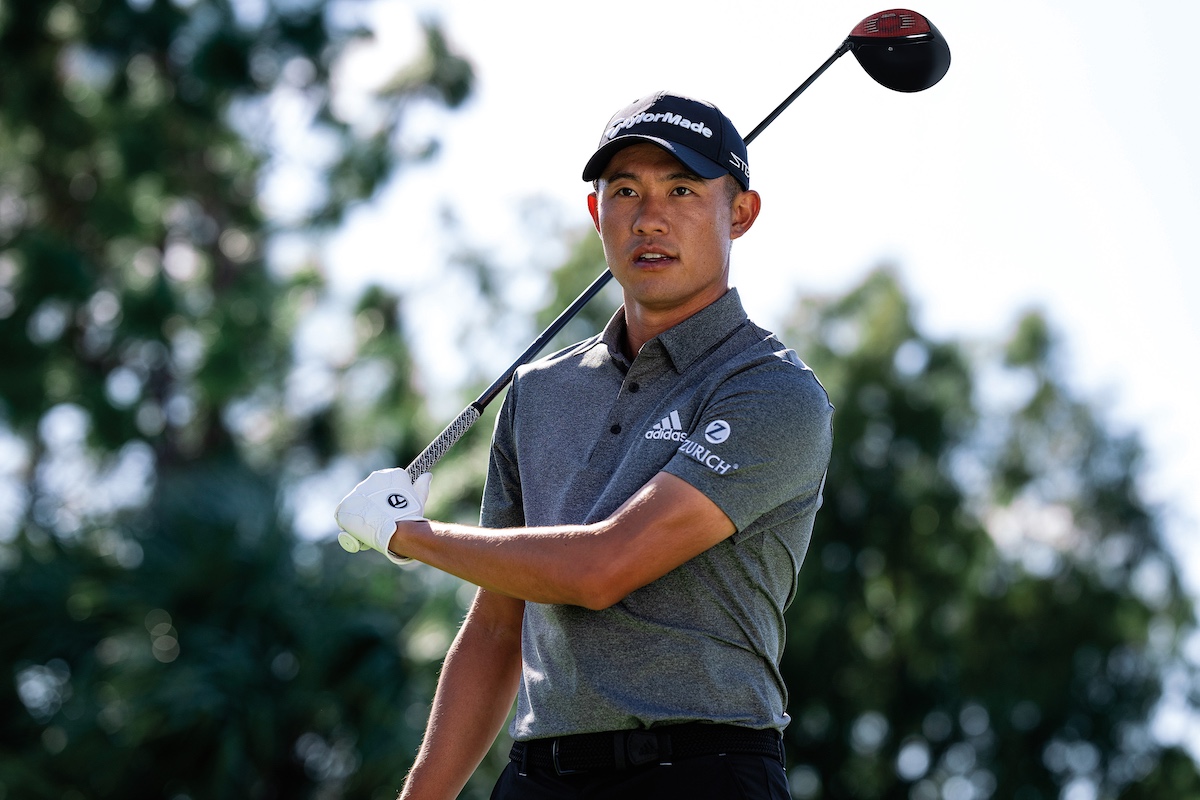 in Events
June 9, 2022, Los Angeles – Friends of Golf (FOG) announced that Collin Morikawa will be the Honoree for the 42nd Annual FOG Golf Charity Tournament to be played Monday, October 3, 2022, at Bel-Air Country Club. Morikawa, who was born in Los Angeles and attended La Canada High School, has already found success on the PGA Tour since he graduated from U.C. Berkeley and finished as a runner-up for the Ben Hogan Trophy in 2018 and 2019.
In his brief PGA career, Morikawa already has five wins including a World Golf Championship victory and two major golf championships: the 2020 PGA Championship and the 2021 British Open. Morikawa had a brilliant amateur career, winning five times and spending three weeks as #1 on the World Golf Amateur Ranking. As a member of the 2021 Ryder Cup, he went 3-0-1 and finished tied for third in the 2020 Olympics. As of this writing the 25-year-old has earned over $17 million and ranks fourth in the Official World Golf Rankings.
About Friends of Golf (FOG)Friends of Golf (FOG) is the leading national non-profit organization providing a range of financial support, golf equipment, training resources and mentoring to boys and girls in youth golf organizations, young men and women in high schools, junior colleges, four-year colleges, and universities throughout the United States. FOG, which is almost an all-volunteer organization, has donated over $10 million to youth golf organizations. Many have compared FOG’s support of collegiate golf and the Ben Hogan Trophy to the role New York’s Downtown Athletic Club played in college football and the Heisman Trophy. In 2010, FOG’s commitment to college golf earned the organization the Golf Coaches Association of America’s Lifetime Achievement Award. They were the first organization and only the fifth recipient of the prestigious award with the other four being Arnold Palmer, Byron Nelson, Jack Nicklaus and Karsten Solheim.