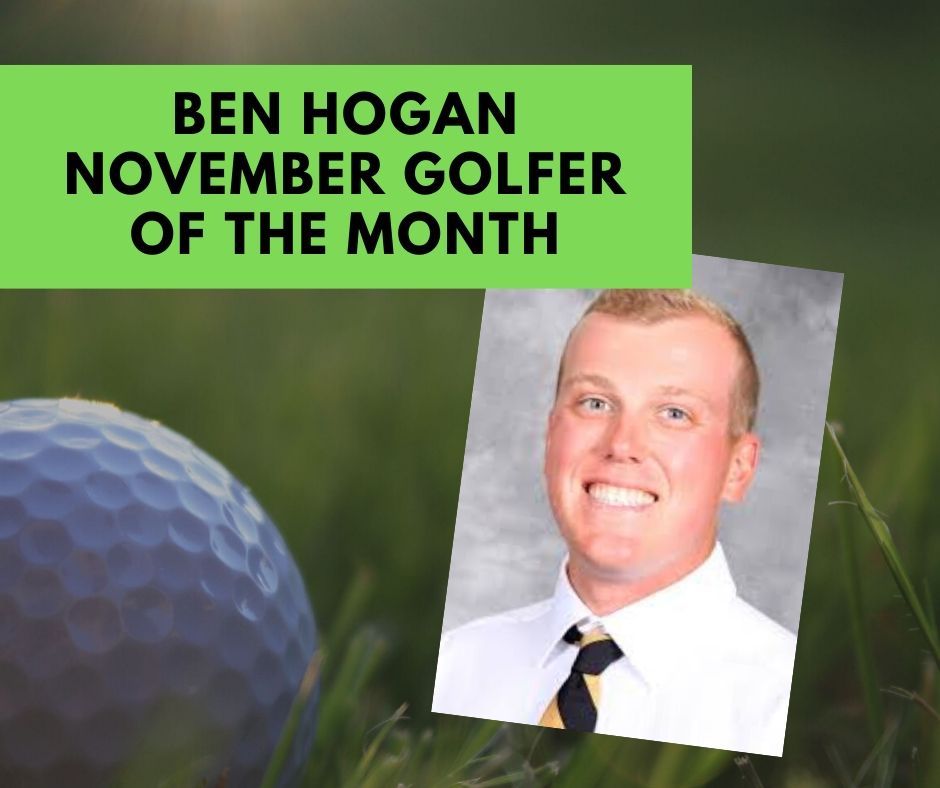 Gillam, a junior from Cary, N.C., claimed the White Sands Intercollegiate by three shots with a 17-under-par score of 199 (60-73-66). During his victory, he tied an NCAA record with a round of 60, becoming the 14th college golfer ever to post that score in competition. Gillam’s 60 also broke the all-time school record for both single-round scoring and score relation to par (-12).

Eighteen total ballots were cast, with 15 coming from members of the Hogan Trophy Foundation and Friends of Golf and three social media fan ballots. Those votes were issued to the top vote getter on Twitter (Phillips), Instagram (Phillips) and Facebook (Aberg).

In line with the yearly Ben Hogan Award, voters consider all college, amateur and professional event results. Winning a monthly award is not a prerequisite to be named a Ben Hogan Award semifinalist, finalist or winner.

The Ben Hogan Award is given each May to the top men’s college golfer taking into account all collegiate and amateur competitions over the past 12 months. The Ben Hogan Trophy was first issued by the Friends of Golf at Bel-Air Country Club in Los Angeles in 1990. In 2002, the Ben Hogan Award moved to Colonial Country Club in Fort Worth, Texas, and revised its criteria to its current standard of honoring the outstanding amateur and collegiate golfer.