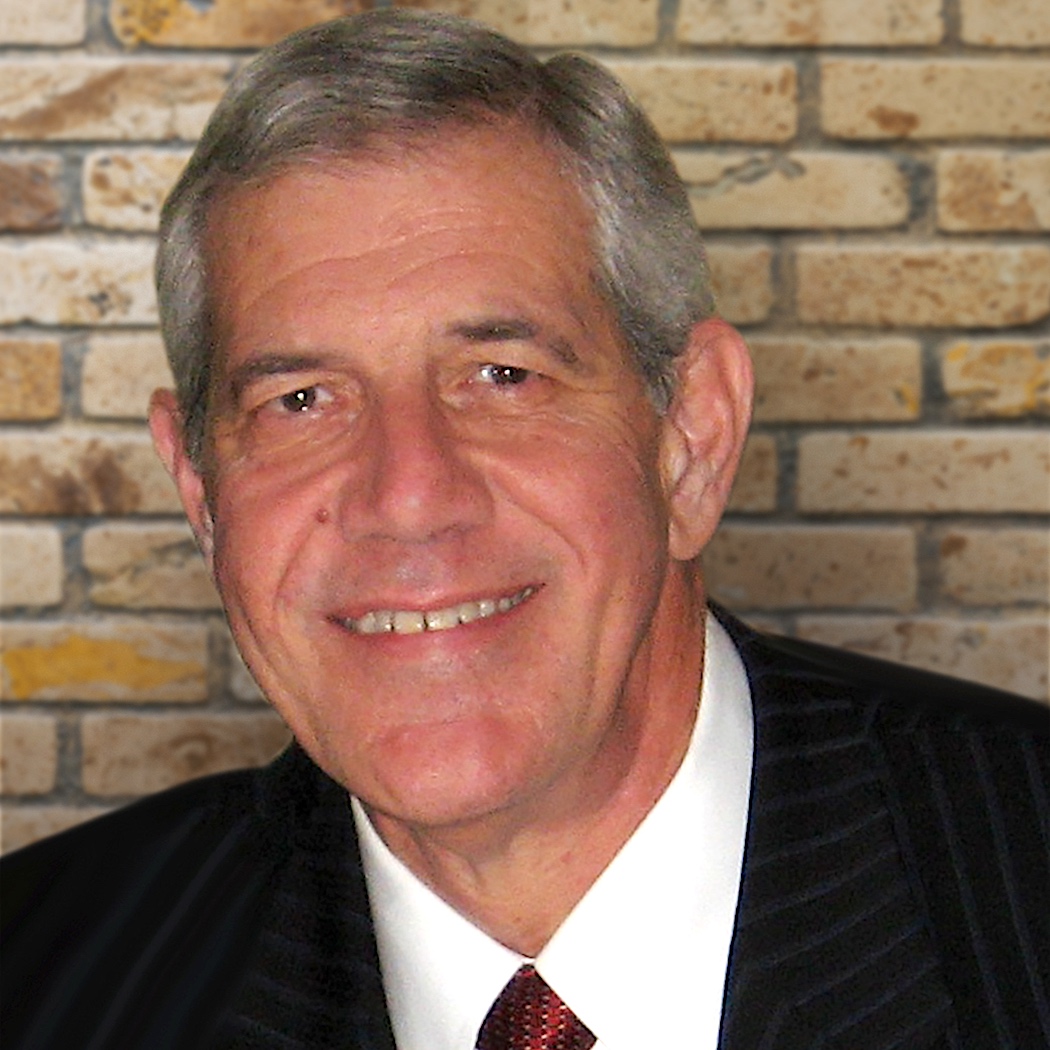 (May 23, 2017) – We always take pride in the honors bestowed on those who give so much to FOG. Here is yet another example — Ian Crockett, a FOG board member and the editor of the FOG HORN newsletter, has been recognized by Cal State Fullerton for exemplary work for students and faculty. This honor only reinforces the fine work done by so many of our FOG supporters.

Ian Crockett, President/Founder of ICE Advertising, was recently inducted into the Cal State Fullerton Communications Department’s Wall of Fame for “exemplifying excellence in professional achievements that have and will continue to inspire students and faculty”.

The university’s Communications Department is closing in on 25,000 graduates since the department was created in 1961. This year’s inductees bring the total to 93 who have achieved Wall of Fame status.

“This honor means a tremendous amount to me since it takes into account an entire career, not just one achievement,” said Crockett, who began his career as a Circus Promoter for Circus Vargas, the World’s Largest Tented Circus at the time. “When one considers that less than four tenths of one percent of the graduates are in the Wall of Fame, it’s also extremely flattering and even humbling.”

Following three years of traveling around the United States living in 35 different cities and towns one month at a time and performing the multitude of tasks required to bring a mammoth 3-Ring Circus to the market, Crockett landed an Account Manager position with Hunter Barth Advertising. He soon became a partner in the nationally recognized agency and eventually President/Owner until selling the Newport Beach firm in 2010.

Born in Summerland, British Columbia, Crockett immigrated with his family to the United States at the age of eight. After two years in Oregon, his family moved to California and settled in Riverside where he graduated from Ramona High School. At 18, he joined the U.S. Army and served on active duty from 1972-1975. His career has many highlights including representing large regional advertisers in the office technology industry along with international manufacturers such as Sharp, Kyocera Mita, Hitachi, Samsung, IBM, Monroe and many more. He’s had over 100 articles published on the subjects of advertising, public relations and marketing; written hundreds of radio and television commercials plus copy for brochures, web sites, direct mail, etc.; bought media time for clients in over 200 markets and was President of the AAF-sanctioned Orange County Ad Club in 2004.

Crockett, a 31 year Lake Forest resident, is a long-time board member for Friends of Golf, a non-profit that has donated over $8 million to youth golf organizations. He also served on the 19-member 2012/2013 Orange County Grand Jury where he chaired a committee that published a report named the number two story of the year by the Orange County Register. For the past 14 years, he’s been a faculty member at his alma mater and taught seven different upper division advertising courses.

Additional information regarding ICE Advertising can be found at www.iceadvertisinginc.com.